If you visit the Hamana Lake Garden Park (not to be confused with Hamamatsu Flower Park!), you will discover a small new building housing the Tokugawa Ieyasu Gardening Hall also called “Tokugawa engeikan/徳川園芸感”!

The reason I was particularly interested in this little gem is becAuse a set of Aoi/葵 crests is also exhibited there!
Aoi is the name of the newest beer Brewery and beers in Shizuoka City, Aoi Brewery!

They even exhibit a live plant frown at a shizuoka City primary school!
This is a registered symbol and Aoi Beer Brewery had to obtain permission to use this crest as a design from the City of Shizuoka and Kunozan shrine in Shizuoka City!

I thought there was only one hollyhock crest in Japan, but there were actually 8!
Let me show them!
Incidentally the last one is the crest adopted by the City of Shizuoka and Aoi Beer Brewery! 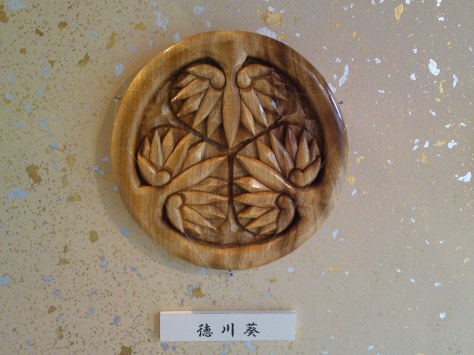 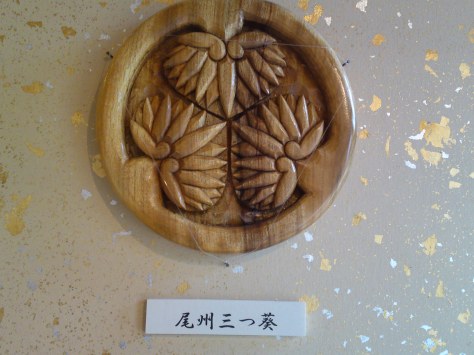 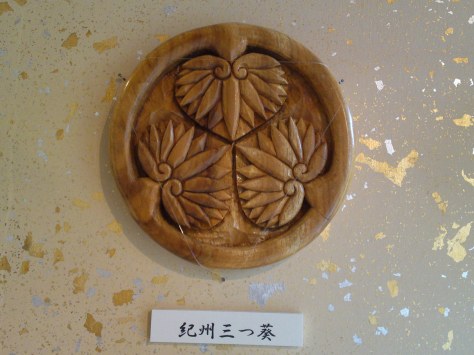