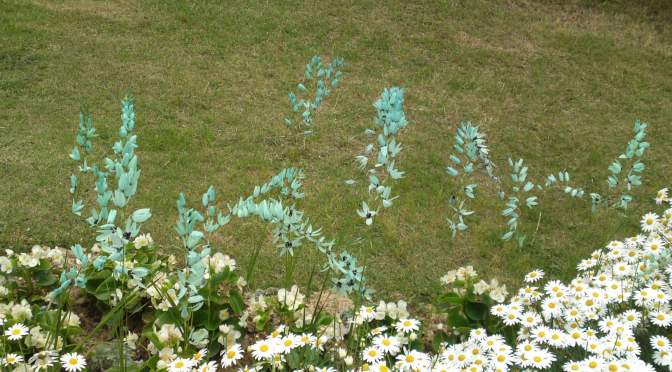 We spent no less than 4 hours inside the enormous Flower Garden in Hamamatsu city and took more than 180 picture!
I am not going to complete as this allows me to write a series of articles on different themes!
This fifth one is titled Animal Flower Alleys, Hedges, Squares & Houses!
I will concentrate on flowers on the posts after this one! 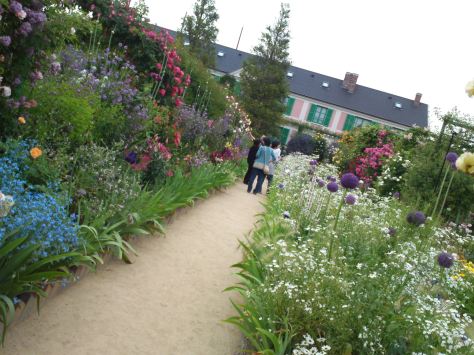 Many blue flowers in this alley! 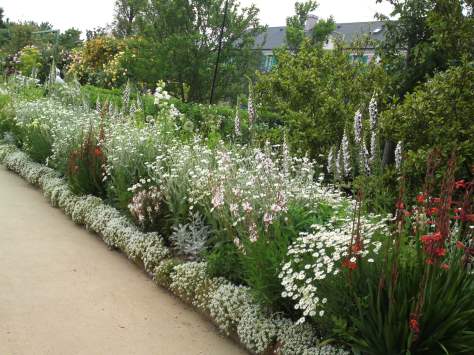 Many white flowers in this alley!

One of the many gardeners working there! 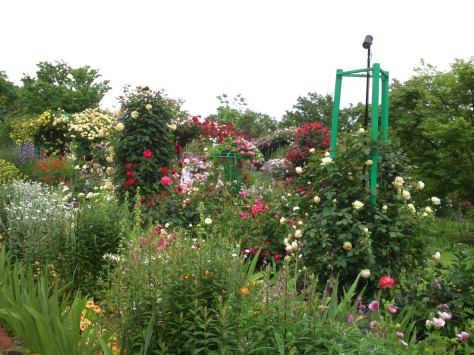 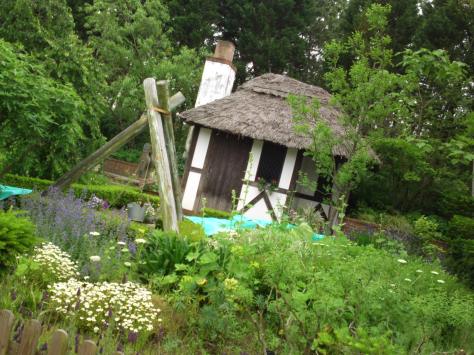 A Liliputian house! For kids only! 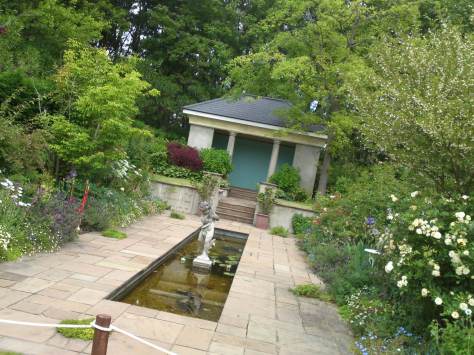 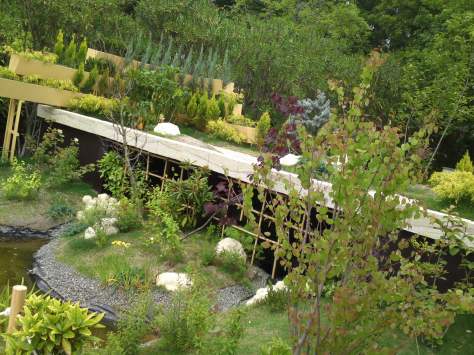 A bed of succulents!