Rennes in Bretagne is a big city and is considered the capital of the whole region!
It a big population to feed and a big market is held there every Saturday with more than 300 shops selling their wares indoors and outdoors!
It is definitely worth a slow visit!
Let’s have a look at what could be found during the last Saturday of August!

Melons from Southern France!
Of course, not all products were local, but they were all French! 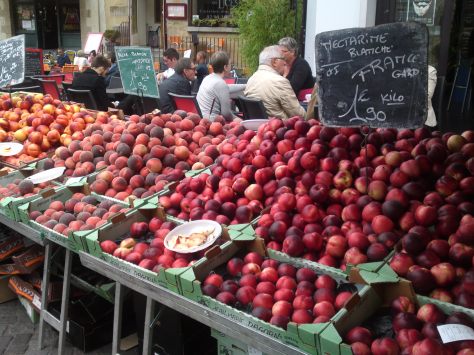 Nectarines from the Gard!

Bretagne is the biggest producer of artichokes!

Black figs from the South!

Watermelons from the South!

Olives from the South! 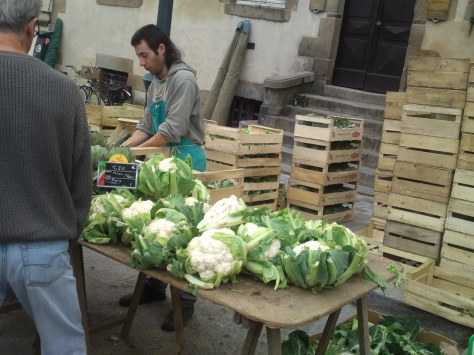 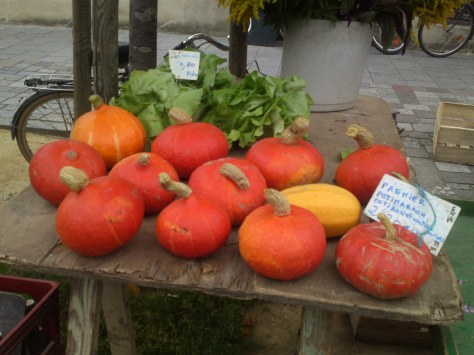 Bretagne was the first to grow strawberries domestically in the World in the 18th Century! 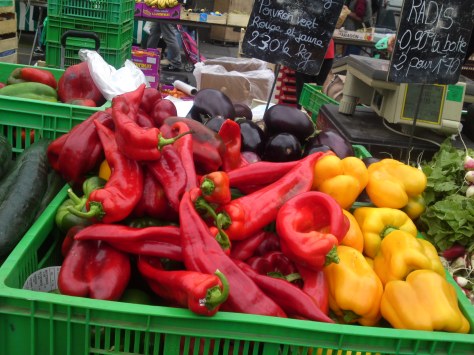 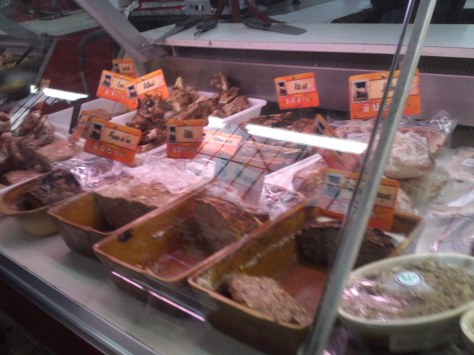 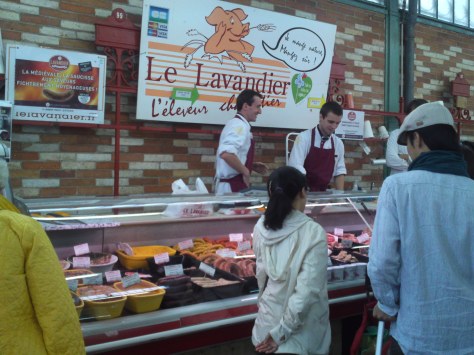 More of the same! 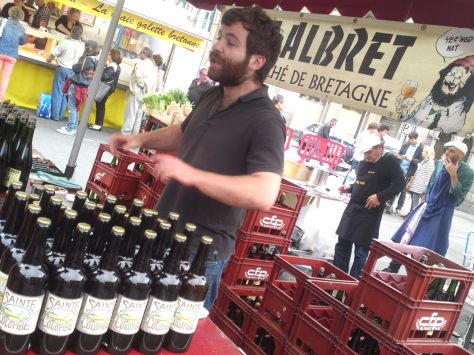 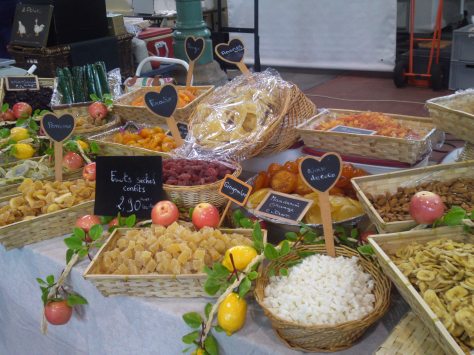 Rock crabs!
More than half of Bretagne is washed by the sea!

Pumpkins and zucchini of all shapes! 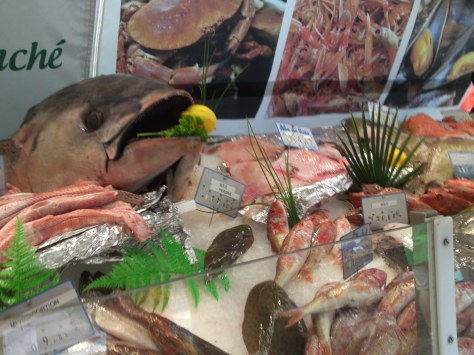 Succulent plants! Not for food! 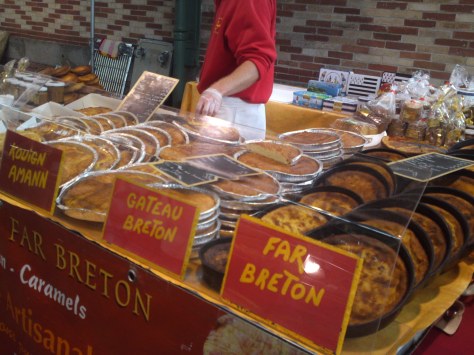 And radishes to take away!
Mind you there also a lot of flowers on sale!