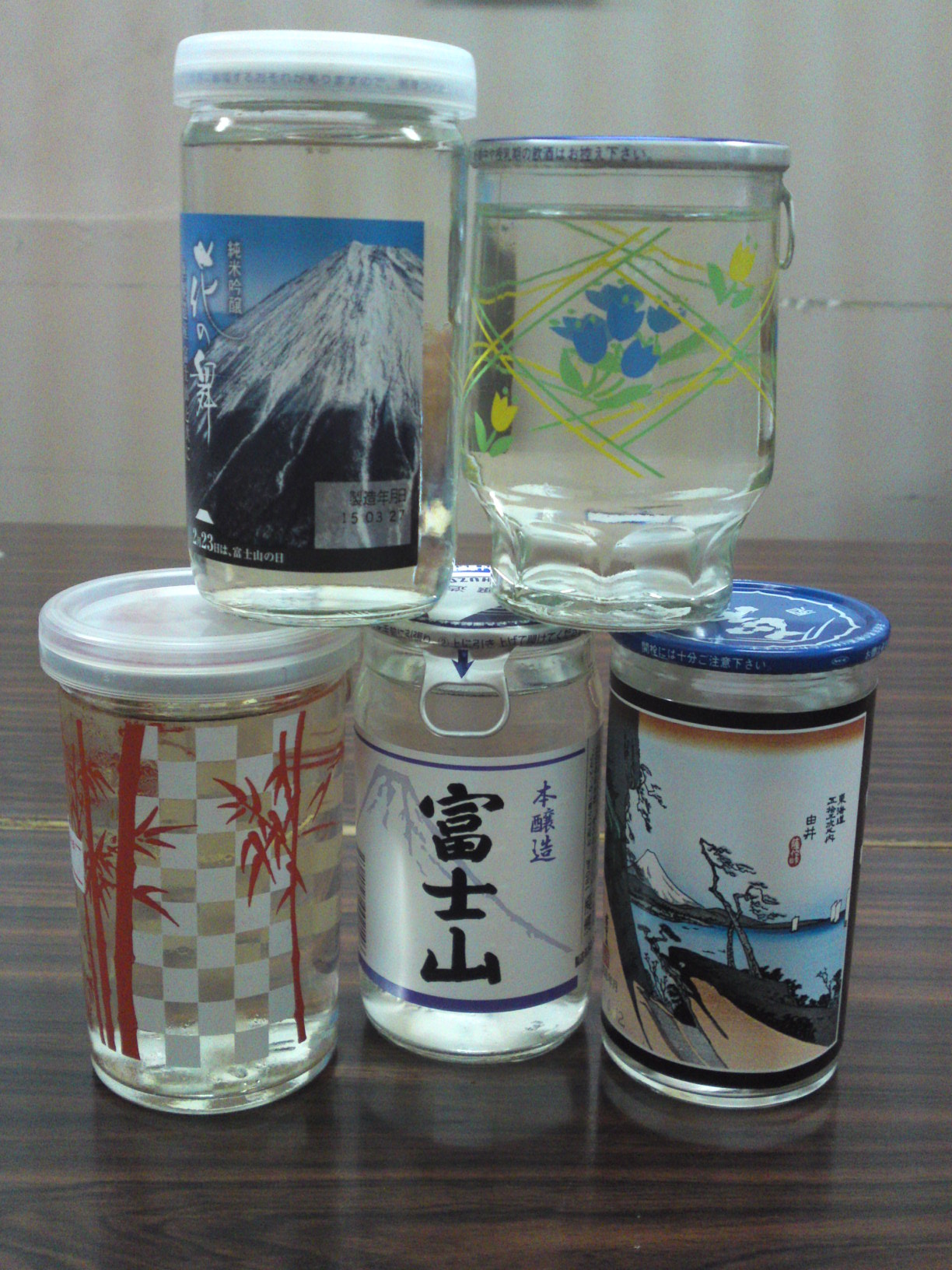 As Matsuzakaya Department Store in Shizuoka City, Aoi Ku, has quite a few of them (10 breweries for 11 brands so far), I decided to start with them.
After that I will have to chase the other ones around! LOL
This is the first batch of 5!

Clarity: very clear
Color: almost transparent
Aroma: assertive, dry and fruity. Rice, faint chocolate, banana, and coffee beans.
Body: fluid
Taste: very dry and fruity attack with a little acidity at first.
Complex. Pears, apples at first
Lingers only for a while before departing on an even drier note with hints of oranges.
The fruit stays for a while on the palate.
Coffee beans and dark chocolate also tend to make an insistent comeback with every sip.
Varies little with food but for a mellower impressions and more coffee beans and dark chocolate!

Overall: for dry sake lovers!
Far more elegant than its humble futsushu/normal sake would indicate although its relative acidity might surprise some.
Would happily marry with heavy izakaya fare.
A great idea would be to bring a few cups at a BBQ!