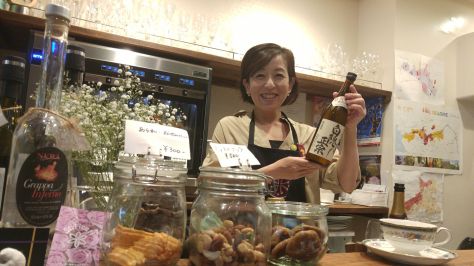 Overall: dry but so elegant!
Drinks more like a complex white wine than a sake!
Tends to show new facets according to its temperature.
Almost tropical aroma.
Can be enjoyed with any food. Chilled, would make a supreme aperitif while becoming a soft digestif at room temperature.