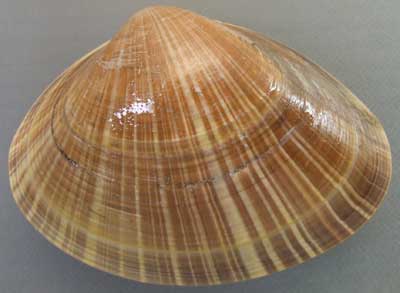 “Bakagai”, or Round clam/Hen Clam in English is found mainly in the Central part of Honshu Island. 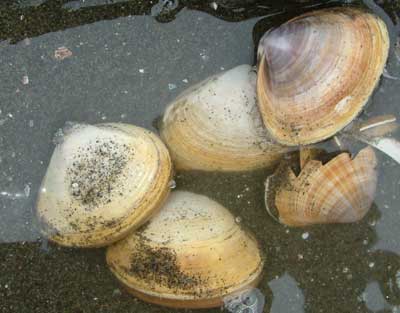 Actually, you have a good chance to discover it at low tide all over Japan. 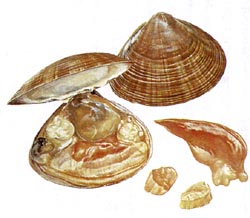 It is a versatile shellfish as it provides for two distinct morsels: 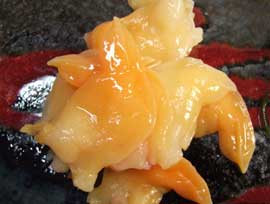 The “Tongue” called “Aoyagi”. It is very popular in Japan for its colour and sweetness. It is both eaten as Sashimi and 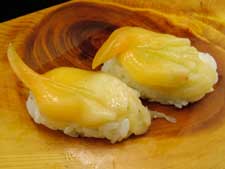 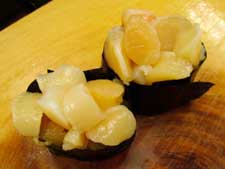 The second morsel, one of two muscle parts is called “Kobashira/Small pillar”.
Sushi chefs will keep them until they have enough to serve as sashimi or even better as suhi as gunkan!

Make sure to order either “Aoyagi” or “Kobashira” unless you want to start a long conversation by ordering “Bakagai”!