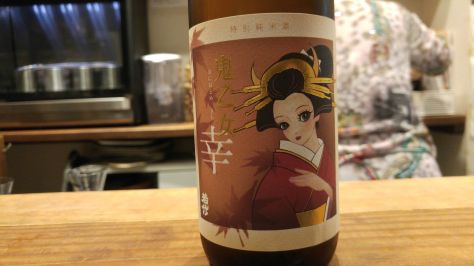 Tis tasting is about a favorite brewery of mine, namely Oomuraya Brewery in Shimada City, Shizuoka Prefecture!
It is the third of Oniotome/the Ogre Princess series, a sake collection acquiring fame all the country!