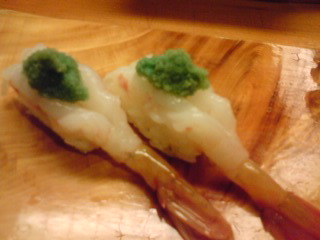 SYNOPSIS:
I already have wrtitten a lot in bits and pieces on Sushi and Sashimi, including in my other blog, Shizuoka Sushi, but I felt it was time to post an article that could be used as general reference by my blogging friends.
The Basic 1: Definitions
The Basics 2: Questions & Answers

One encounters the general misconception that sushi ingredients include only fish and pre-determined seafood as neta/topping.
Fortunately, sushi offers a greater variety to please everyone, even vegetarians and vegans!

The following description is not exhaustive as possibilities are almost limitless according to avaibility, country and geography, but I hope it will help gastronomes and good food lovers to gain access to a larger scope on which they can expand at will!

The Japanese traditionally differentiate fish into the following kinds: 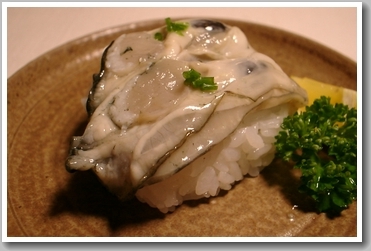 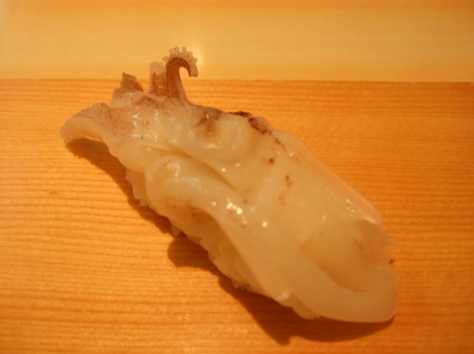 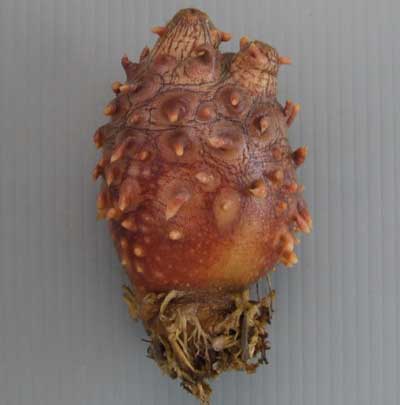 These include some creatures relatively unknown outside Japan!
-Sea slug/beche de mer/Sea cusumber or namako in Japanese, as well as its insides/innards called konowata in Japanese
-Common Sea Squirt: Hoya/mahoya in Japanese
-Sea Urchi/Uni
-Kurage/Jellyfish 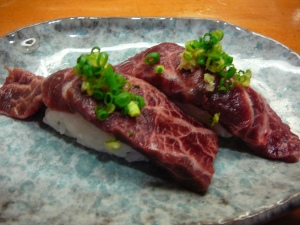 Chicken eggs are used for tamagoyaki,japab\nese omelette wihich is cut in various shapes according to volume and trend.
Uzura Tamago/Quail eggs are often used additionally 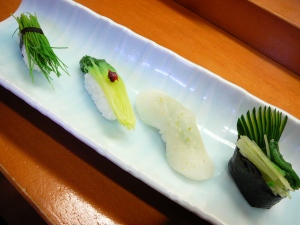 To these you have to add the “sea vegetables”:
Konbu/Kaiso/Nori= Seaweed
Umibudo/Sea Grapes
Yuba/Tofu sheets

Fruit sushi has recently become popular abroad but has not caught yet in Japan!”
Foie gras (extravagant), tempura and tonkatsu may also be served as sushi!