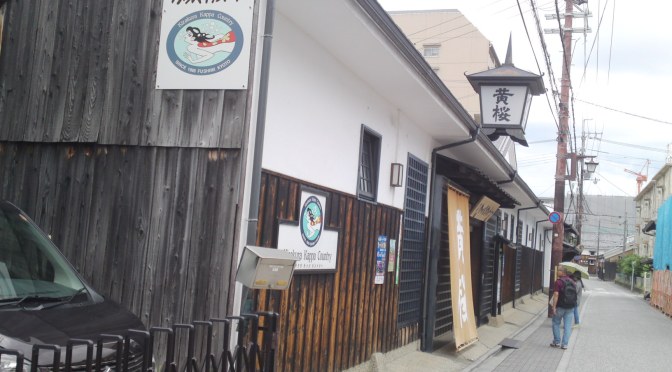 Kizakura/黄桜 Sake Brewery is a major establishment in Fushimi, Kyoto City and is remakable (like many others) for its true kura concept!

No wonder that sake brewers are also called kurabito/kura people! 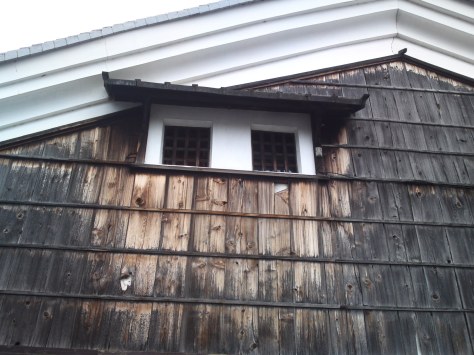 As the inside of a sake brewery was all wood, the latter is apparent everywhere!

Windows come into distinct style according to their emplacement! 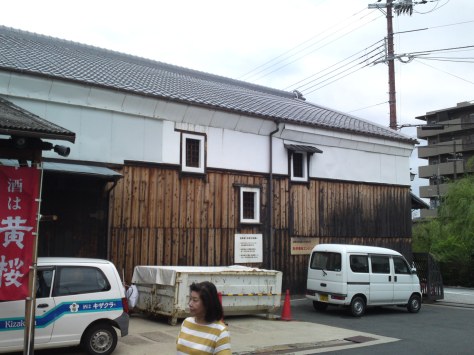 Even the back and sides of the kura are noteworthy!