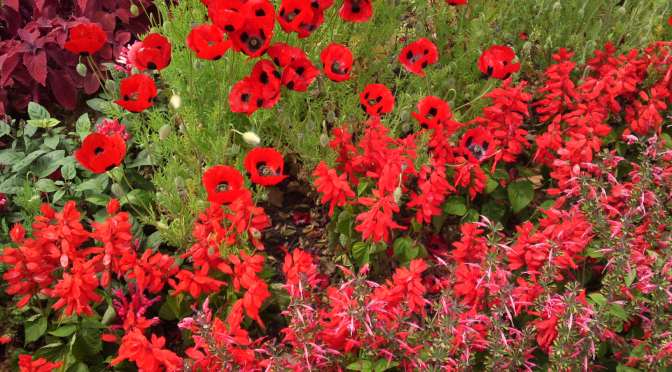 We spent no less than 4 hours inside the enormous Flower Garden in Hamamatsu city and took more than 180 picture!
I am not going to complete as this allows me to write a series of articles on different themes!
I have already published five articles about about various attractions.
It is about time we concentrate on the flowers!
Here are the various poppies I discovered there. 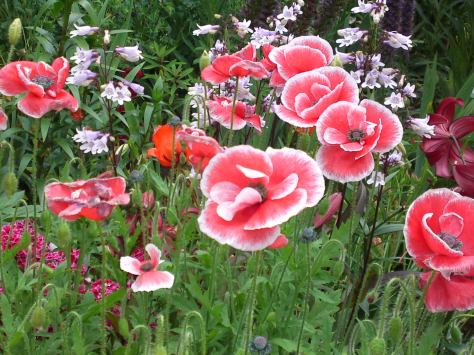 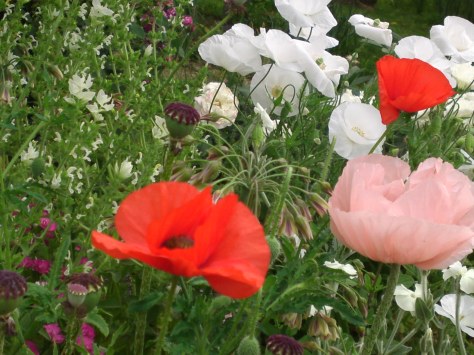 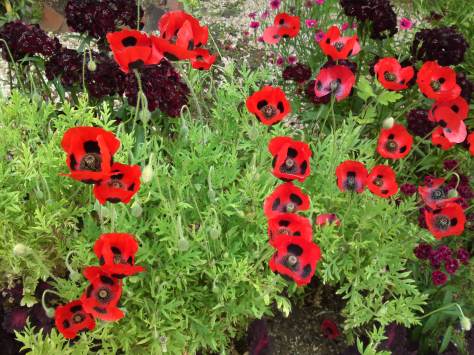 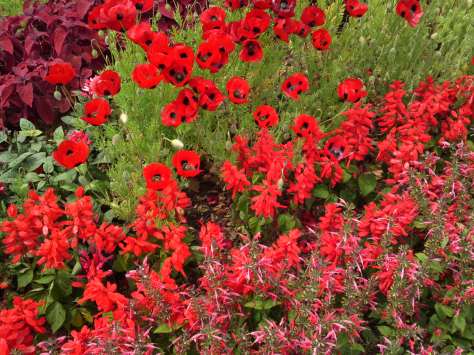 The same in red symphony with other flowers!