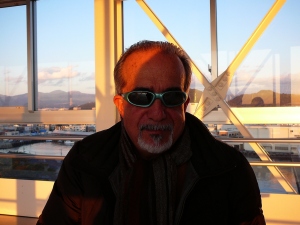 It’s never been so cold in Shizuoka City, the mildest area in Japan after Okinawa, and although we don’t have snow in our city it is chilly and windy. But cycling around is certainly a great way to get warmer!

The Aoba and its prolongation the Tokiwa Park streets start from behind the Shizuoka City Hall, rebuilt after the Mayor of time, a sister idot called (I will have a few words against our mayors in this article! Soory!) Ogino decided he would build a city hall higher, even by a single metre that the Prefectural Hall standing across the street. True! 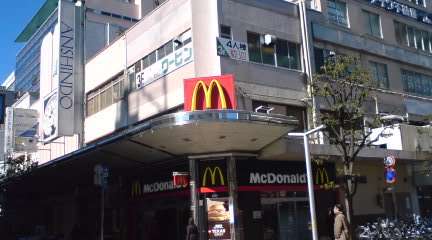 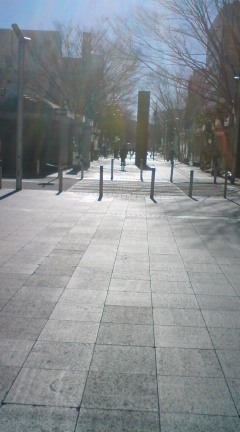 Aoba Koen means Green Leaves Park. That is until another beauty of an idiot Mayor called Shingo Amano was long enough in office before a finacial scandal forced him into early retirement had all the trees uprooted and the whole park redesigned as a concrete walking area!

Nonetheless, Shizuoka People took it in their stride and made do with what was left and trued to add a touch of olour. This very popular cake shop (has branches in Tokyo and Kyoto, although it from Shizuoka City) is called “Qu’il Fait Bon!” (should have been called “Que c’est Bon!”….)

The entrance of LOFT, probably the best odds and ends shop in town.

Is thi fish edible? I can imagine what the French would use it for on the First of April!

Sumarutei, one of the most conspicuous standing noodles counter shop.

The greatest vegan sushi in the Prefecture! 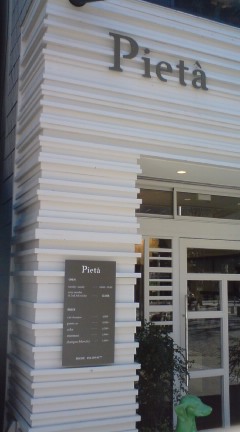 Not a church, but a beauty salon!

Aka Kara/Red Hot! Cheap and hard on your ulcers? 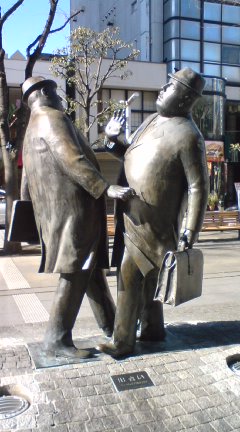 Encounter of the third kind?

Pets are kings (and queens) in Japan. This shop is cafe where owners and their pets can enjoy a coffee and buy all kinds of gadgets (and clothes!) for thei dogs in particular! 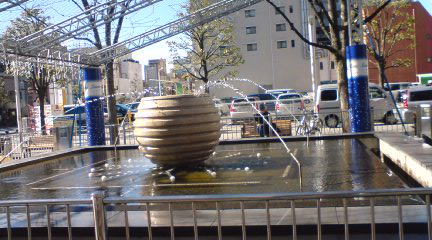 Now, that wasteful idiot of (kickedout) Mayor Shingo Amano had a French (tears…) artist build that contraption which rolls over when full of water.

And how much did that cost the taxpayers?
500,000 US$ (at the time!), and to think it will probably roll away for good when we have THE earthquake we all expect!

Well, we already had a “coyote”!

Aoba Oden Row.
22 minuscule restaurants specializing in oden/Jpaanese pot au feu.
The shops were asked to move all into that alley when new hygiene rules forced them out of the Park!

View inside in daytime.
As for night time it will have to wait as I’m planning a special posting!

As far as it goes that is not too bad as a piece of art…. 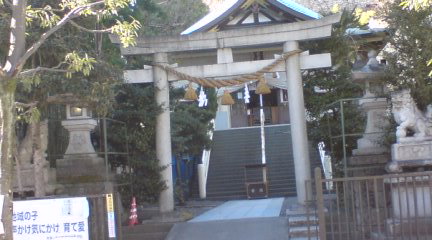 And its guardian lion.
Beware, or it will make minced meat of you for dinner! 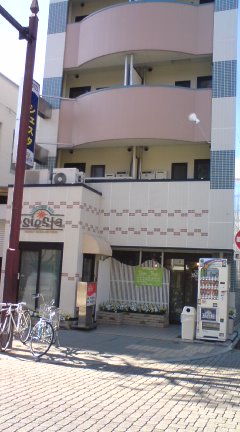 Do be careful, it is slippery. The city just does not the money to scrub it! 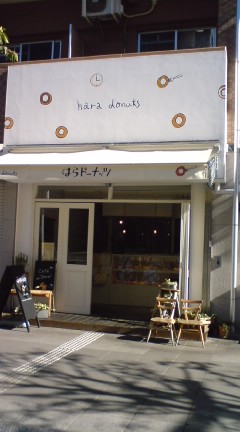 Hara Donuts! The best donuts in Shizuoka and most probably in Japan! 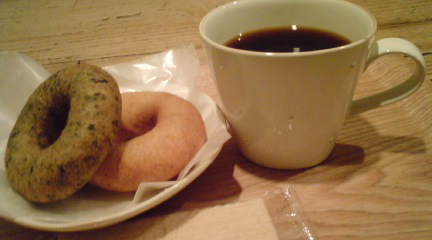 Whereas shinto shrines are open to everyone, why do the big money-spinning temples need to surround themselves with high fences or walls?

A bit tacky though… 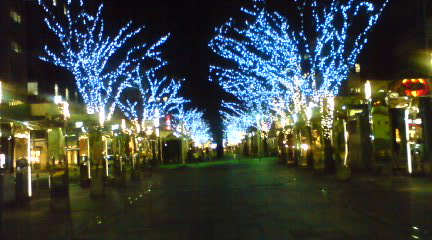 Talking of illuminations, that’s what Aoba park looks like at night. Cheap…. 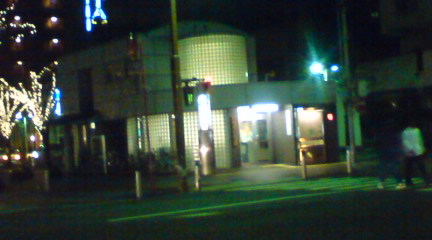 This is not a Love Hotel, but the Aoba Police Box! 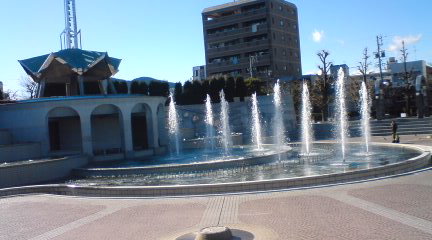 A real musical fountain park at the Tokiwa end.

Lighting and waterworks synchronized until 9:00 p.m.
Not easy to take with a mobile phone.

The real Tokiwa Park is located behind the fountain.

If you go around, get off your bicycle and climb to the top of the Fountain.

You can enjoy the fullview over Tokiwa and Aoba Park Streets. 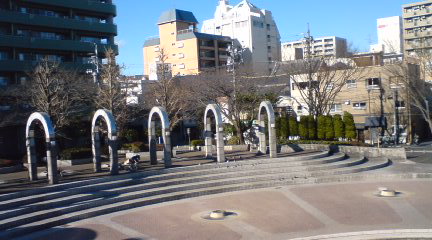 The Fountain stands in the middle of an amphitheater, a favourit place for lovers (and drunks!) 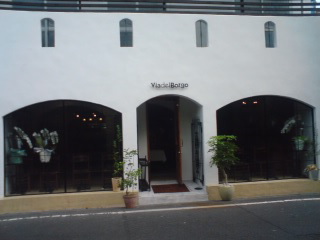 Just slong the Tokiwa Park and behind the fountain, discover Cia del Borgo, one of the top Italian restaurants in the Prefecture! 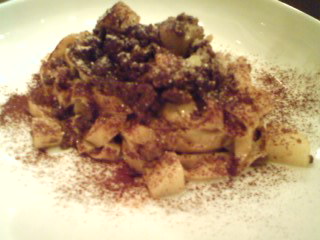 Have you ever tried Venison Ragu Tagliatelle?

What’s next?
Probably a street parallel to Aoba Park Street!

2 thoughts on “Gastronomic Cycling in Shizuoka (5)”