Saturday 12th and Sunday 13th of April saw the 36th biannual Tea Festival enacted in Kanaya Town, Shimada City, Shizuoka Prefecture!
It gave me another ample opportunity to take some interesting pictures of Japanese “characters” one doesn’t have many occasions to catch!

A tired little girl and a proud ather!

An exhausted little girl and a stolid mother!

Cute boys from the First District!

What did I tell you?

The cutest girl of the day? 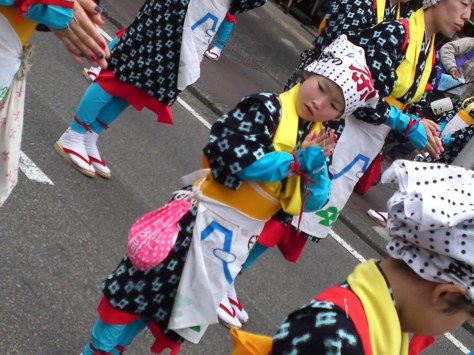 We know this cute girl!

Grandmother and granddaughter who actually asked foreign visitors to pose together for the official promotion pictures!

Exhausted after 4 parades in 2 days, but still proud!