Discovered on the pavement of the Oda River in Fukuroi City!

Cities in Shizuoka, and I’m sure in many cities in Japan have an interesting, artful and subtle way to advertise their tourism as well as to introduce their many symbols: pavement signs!
I can guarantee you it could develop into another urban art photography album! 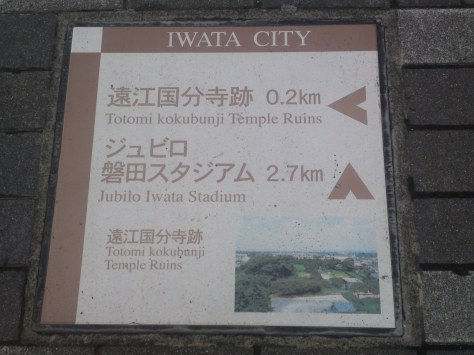 A very useful sign for tourists in Iwata City! 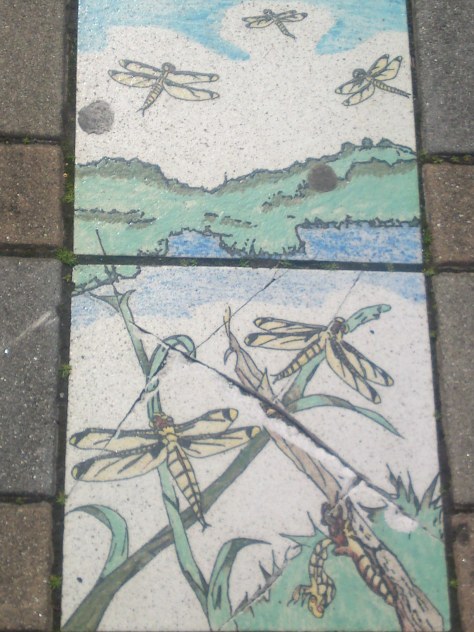 Dragonflies are the symbols of Iwata City!

Shrine and temple in Iwata City!

the city of Iwata is trying hard to make people conscious of their natural environment! 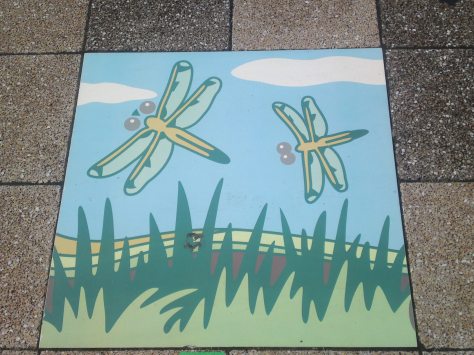 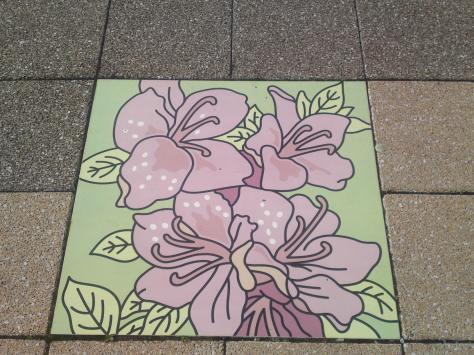 Flowers! For once I wonder which one? 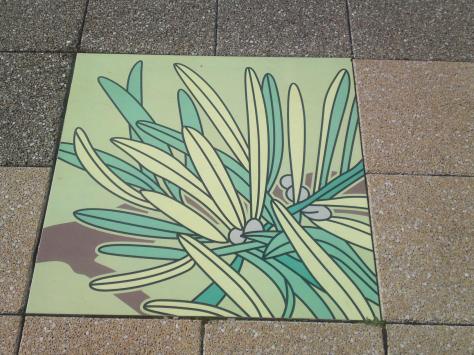 Fruit-bearing trees! I wonder which one again!