Nature does strange ways to deal with the weather! 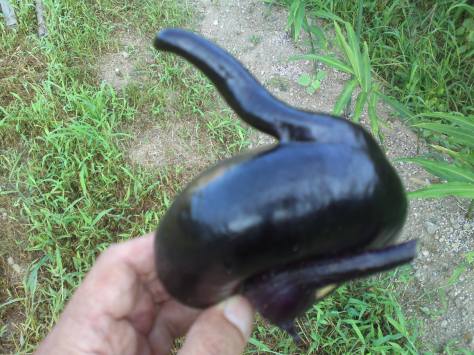 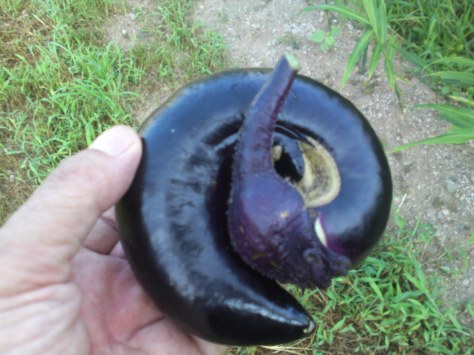 I’d like to talk to the idiot who made the official announcement that this summer would be a cool one!

The reason for this freak is unusual heat!