Since the brewery is located at the foot of Mount Fuji, no wonder they call it “Fuji Sansan/富士燦燦/Mount Fuji Brilliance”! There is a kind of pun involved as in Japanese you can Mount Fuji, “Fuji San”! 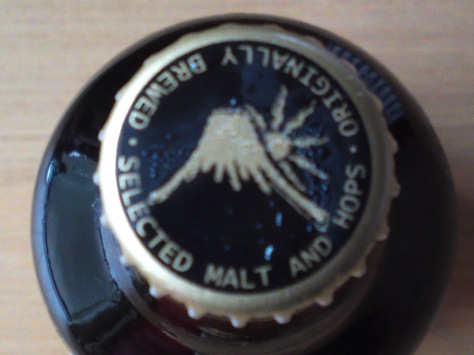 Most beer produced at the brewery is commercial beer for its resort, but this particular one is one of their few craft beers!