It seems that Shizuoka City and Prefecture are definitely becoming famous for their cakes, especially French ones!

After honing his craft at L’Etoile du Berger in Paris, Ludovic le Teigner from Guerande, Bretagne, France worked at Chef Patissier in no less than Pierre Herme in Paris before finally opening his own Patisserie in Shizuoka City on April 2nd of this very year!

Ludovic is so busy in spite of his wife and staff’s help that he will hire another French patissier next December!

In such a short time he has already established a solid reputation with his sophisticated cakes varying with the seasons and his macarons.
He also offers splendid croissants and pains in chocolate, but you will to come early for the latter as they disappear before lunch! 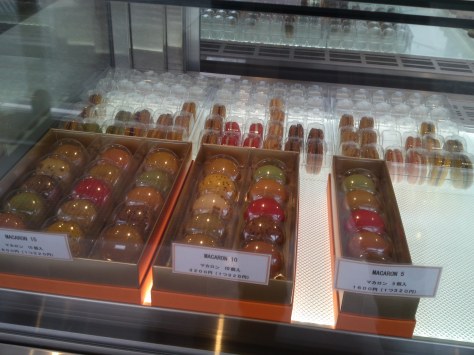 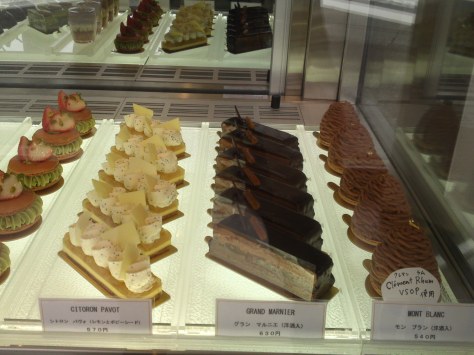