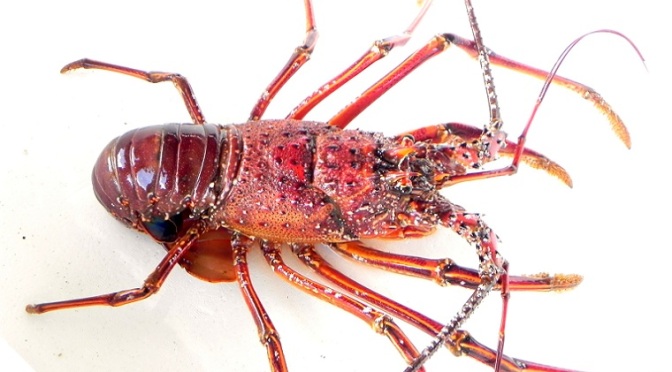 Ise Ebi, or Japanese Spiny Lobster is one the Spiny lobster varieties so popular all over the World.
The Japanese variety is smaller, or more precisely is more popular under a certain size.

Also called Kamakura Ebi, it is caught off the shores of Chiba, Wakayama, Mie and Shizuoka Prefectures.

The best specimens are aught in Winter, although imported lobsters can be found at other seasons.

The annual catch is fairly stable at 1,000 tonnes a year.
Imprted specimens account for 10,000 tonnes, mainly from Australia, New Zealand and New Caledonia.
In the case they are also called Minami/South Ebi.

The Japanese appreciate their lobsters raw.

As o-tsukuri/sashimi plate they are quite spectacular! 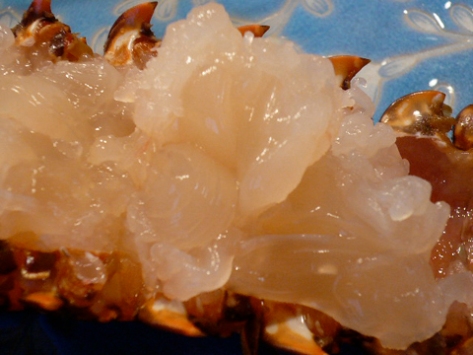 For a closer look!

And of course as sushi nigiri!

Of course it is much appreciated in Western-style gastronomy!