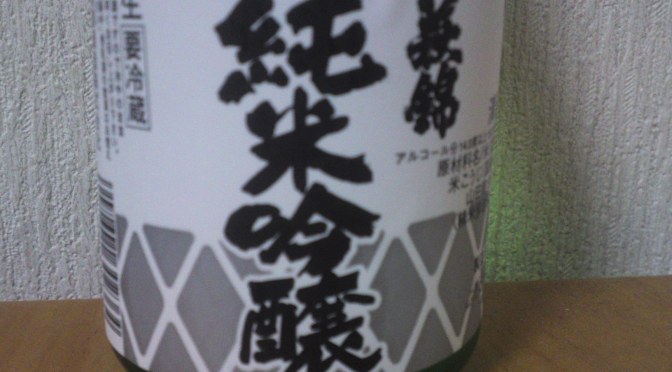 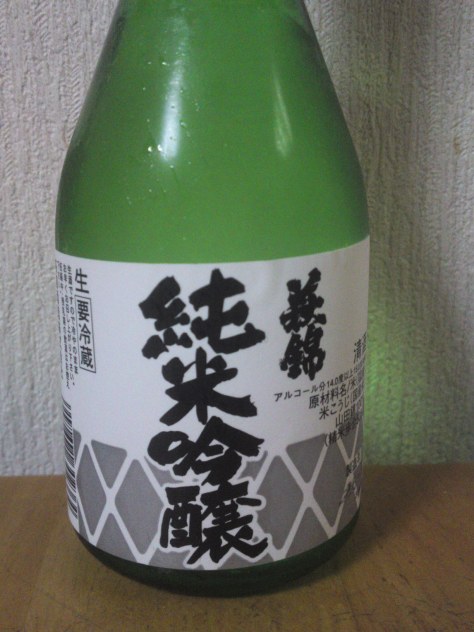 This particular design is actually a classic of this brewery!

Although it is not announced on the label, it is a nama/unpasteurized as indicated on the cap!

Overall: A very elegant sake rarely found in such a small bottle.
Very pleasant and easy to drink.
Eminently enjoyable on its own slightly chilled.
Keep some for a late chilled night cap on the verandah by night!
A sake to be shared with special company!