Ogushi Shrine (小梳神社), a shrine almost 400 years old is located in Koyamachi, Aoi Ku, Shizuoka City in front of Parco Department Store.
It is also the scene of a very local and ancient festival happening over two weeks in the middle of July.
Yesterday, Sunday July 20th saw the main attraction with the parade carrying the “omikoshi/portable shrine” around Aoi Ku in Shizuoka City.

This is the fourth installment of five photography report: 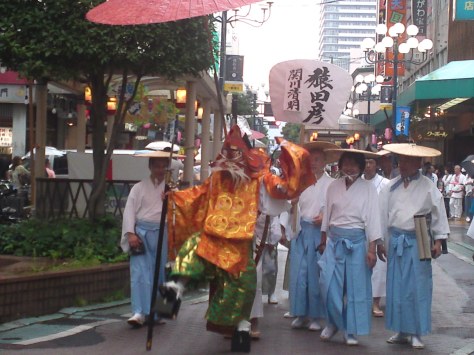 A Festival in Shizuoka, or Japan for that matter, includes all kinds of main and side shows.
The “Tengu” above was one of the main shows!

The omikoshi/portable shrine is the other one! 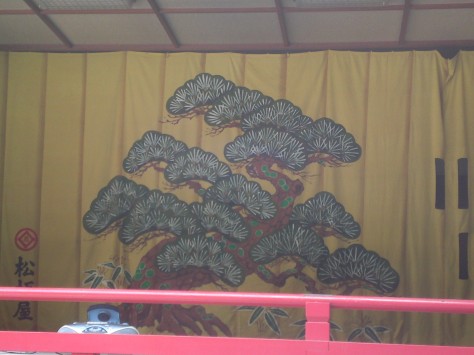 But a stage had been prepared for a good reason!

Enthusiastic performing group, which has been gracing such festivals for more than 30 years! 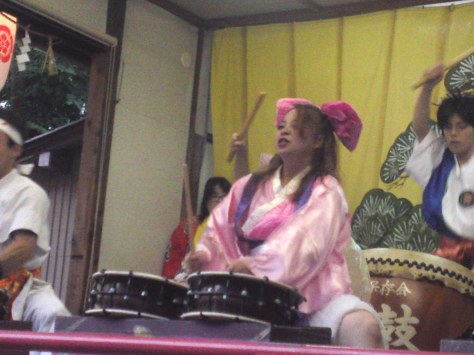 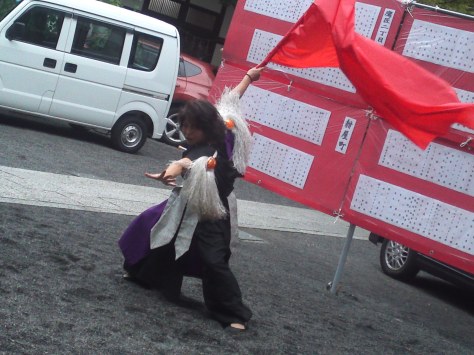 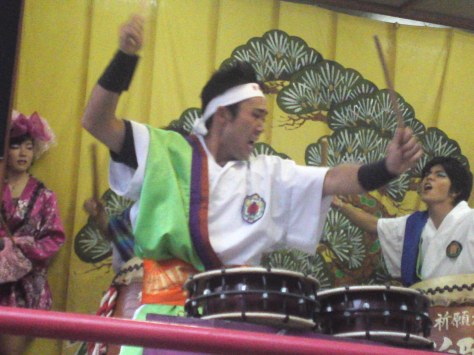 And strong men, too! 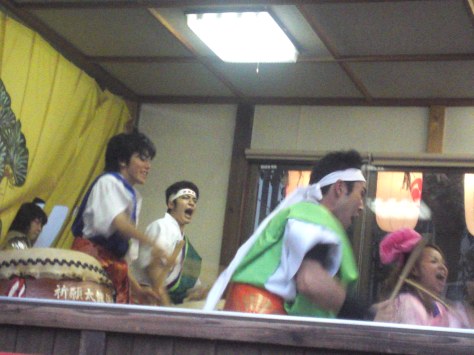 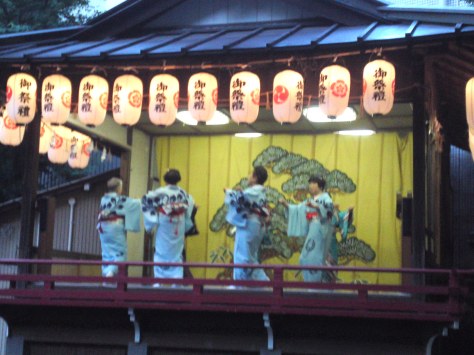