Tottori Prefecture is famed all over Japan for a manga called “Gegege no Kitaroo”, a story featuring all kinds of ghosts, whose first episode was pblished back on October 10th, 1967.
Although the prefecture is popular for many other reasons many a fan will visit the Prefecture to visit all the attractions based on that particular manga! 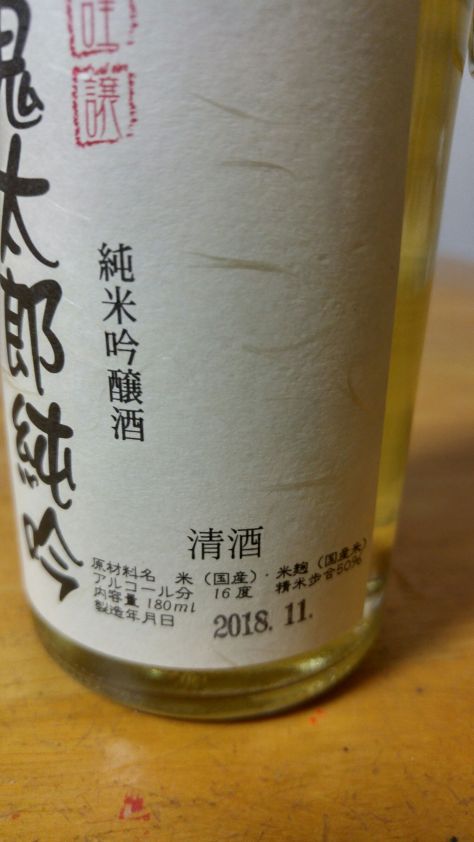 This particular one cup sake is part of a three cups set. This one is named Kitaroo from the main hero of the manga!