Masaaki Koga, the Man who made it all possible!

The 2013 version of the Shizuoka Daidogei has finally kicked off in bright sunshine and I took the opportunity to take a few pictures as the long week-end will be a real tussle!

Like the years before faint painting was one of the most popular events right from the beginning! 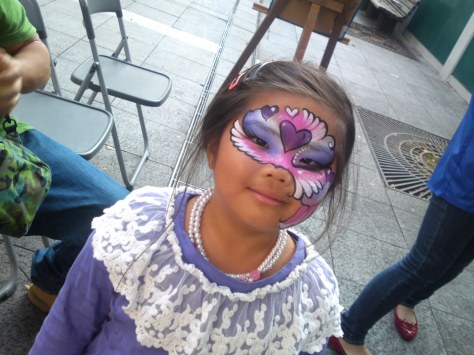 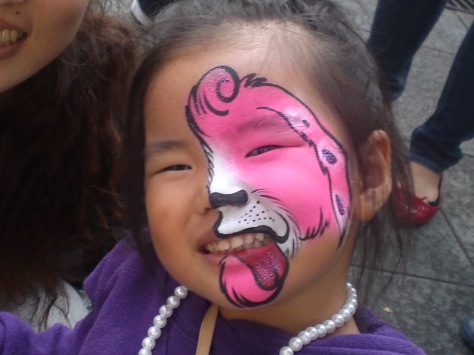 Even the models were highLy concentrated! 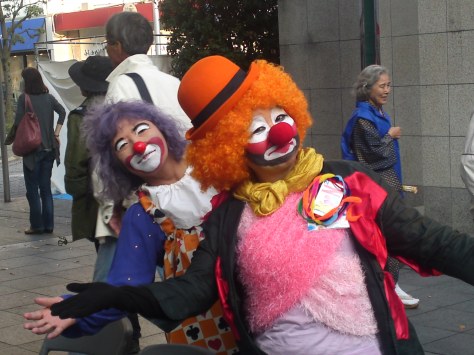 Plenty of clowns of all ages everywhere!

Ready for the picture? 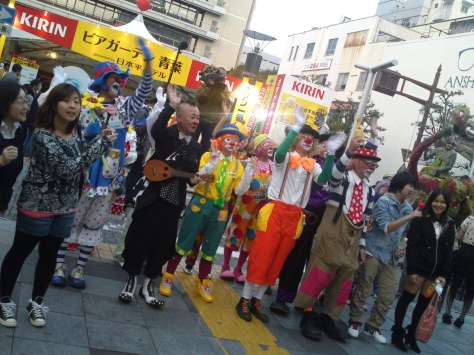 masaaki Koga and his troops/troupes looking forward to meeting you tomorrow again!