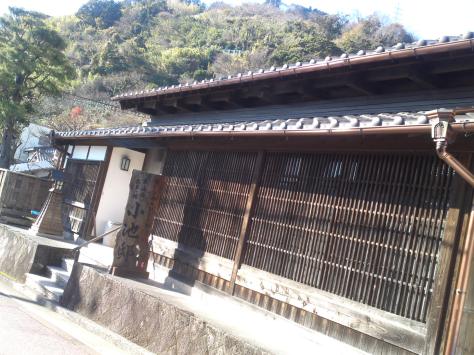 Because Shizuoka City and Prefecture were more an area of intense travelling than Kyoto or Tokyo where people gathered and built according to the size of their population (and money), it seems that our region lacks in historical and cultural assets.
Actually, until Tokugawa Ieyasu made his retreat at the beginning of the 17th Century in Sumpu (Shizuoka City) travelers had still to stay there overnight and eat and drink. Accordingly, many old houses and lodgings can still be discovered along the Old Tokaido Route.
Tourists should not overlook them as their smaller size, easier access and cheap/free entrances provide them with a rare glimpse of life of past times. Sometimes such sightseeing off the beaten tracks is more rewarding than grandiose but crowded monuments!
One house worthy of a visit lies along the Old Tokaido Route in Yui, Shimizu Ku, Shizuoka City, only a few minutes away on foot from Yui JR Station: Koike Village House which was incidentally registered as a National Important Cultural Asset in October 1998. 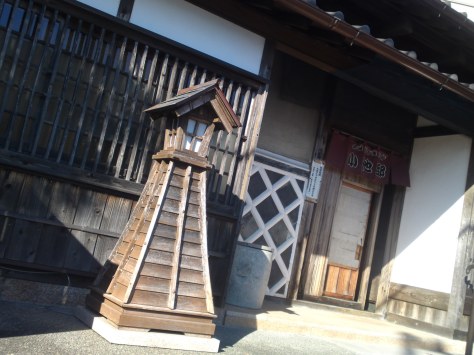 Time to study Japanese! Don’t worry most of what is written on the board is mentioned in this article! LOL

The entrance and the noren/暖簾/entrance curtain!
Such a village house would also serve as a registar house in Edo Times hence another historical source of importance!

A small room has been refurbished into a small museum you will get into through another noren!

Take time to look at old pictures of Yui Village!

Through the bay window of the small museum you will discover a tiny but adorable Japanese garden! 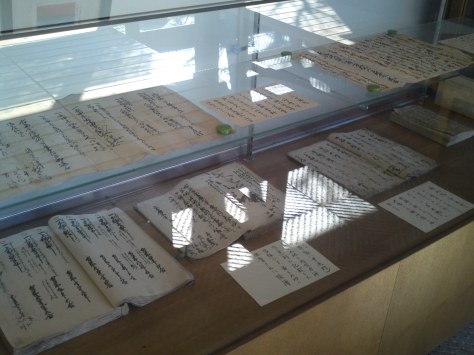 Important documents are still preserved there!

Life articles of a time past!

The modest size of the very well preserved living quarters will give you a chance for great photogtraphy of a true Japanese abode of yore. 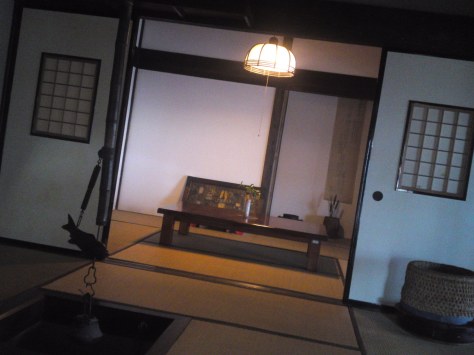 You actually may walk inside if you take your shoes off! That will permit you to not only take great photographs but experience a real feel under the soles of your feet!

Contrary to the interminable lodgings of ancient nobles, it has the merit to introduce you to a real size living house!

If you are am antique buff you will be surprised to find this very heavy antique shave ice machine worth a fortune at auctions!

Take all your time to admire the small exquisite garden full of surprises!

I have never seen that lantern-supporting sumo wrestler anywhere before! 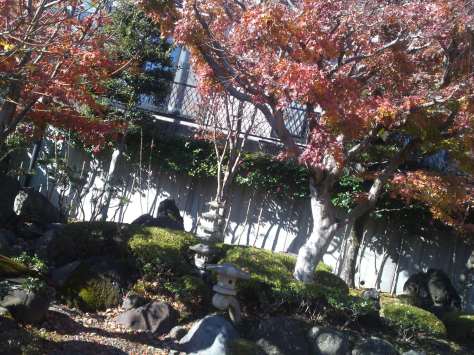 Every season will offer you a different glimpse! 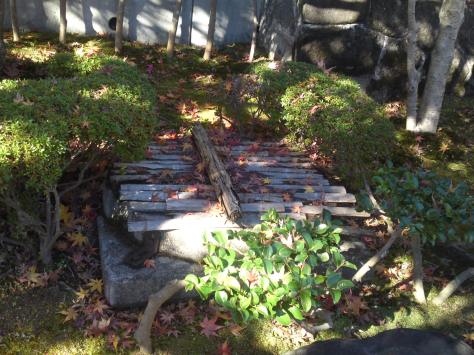 Having a second look before departing…
Irori/firplace! 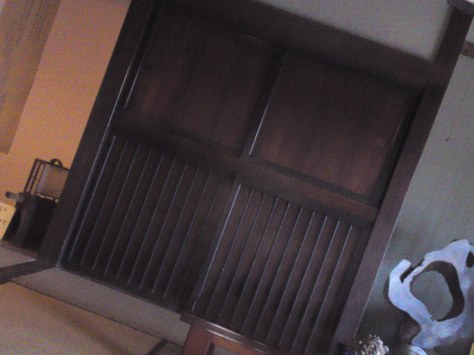 I would advise you to take a good camera along as the place is dark inside, but you must have also a look at the raftings, the ceiling and theattic!