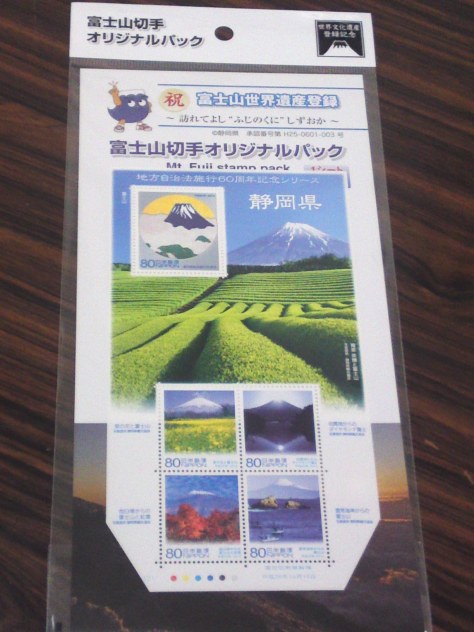 The Japanese Postal Office have just issued a series of stamps and one special sheet describing Mount Fuji and Green Tea Fields in Shizuoka Prefecture! 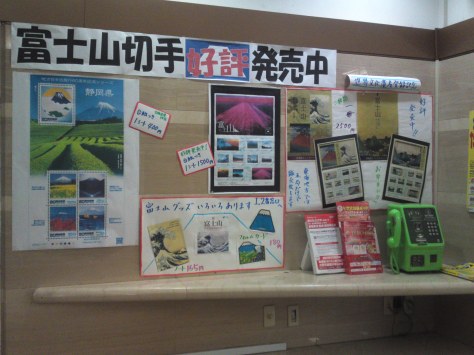 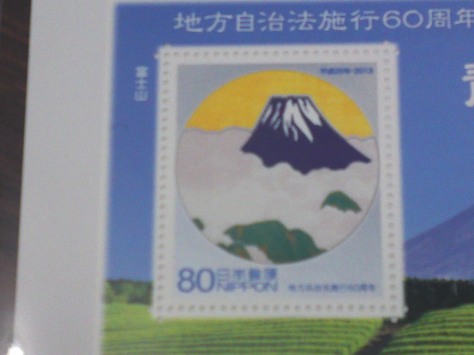 The stamp block is sold inside a sealed special pack, making a nice souvenir or present!

There is a (Japanese) explanation of each stamp photograph in the margins of the sheet!

Hurry up as I don’t think they will last long what with the end of the year celebrations coming!