“Shun no Kai/旬の会” means “Seasonal Gastronomy Association”. Its initiator, Mr. Toshiyuki Iwasawa, a senior official in the Shizuoka Prefecture Government Agriculture and Forestry Department who knows all the farmers and their products in the Prefecture is constantly promoting the products and gastronomy of our Prefecture on a purely volunteer basis by organizing all kinds of dinners, events and seminars in local restaurants, whenever his busy work permits. 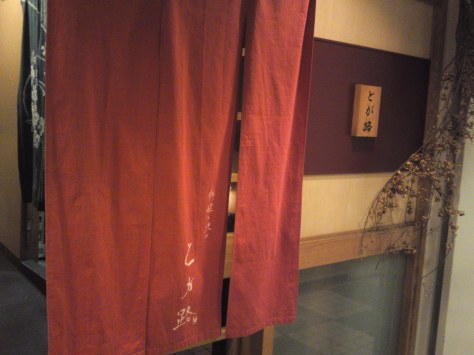 I finally had the pleasure to take part in one of his dinner parties with 15 other guests at a new Japanese Restaurant/high level izakaya called “Tokaji/とか路”. Actually the real name is “Ryouri to Sake Tokaji/料理と咲けとか路/Gastronomy and Sake (the last is a pun also signifying “flowering”!).

It is located in the heart of Shizuoka City, Aoi Ku, along the Aoba Street! 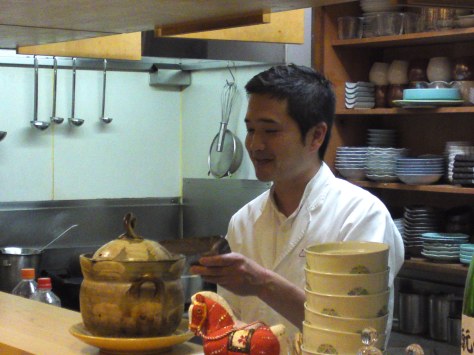 The Master of the House, Mr. Naoto Togashi/冨樫直人さん who opened this new restaurant one year ago!

A very traditional izakaya-sryle Japanese restaurant with a long counter and tatami/rice straw mat room for a total of 16~18 seats! 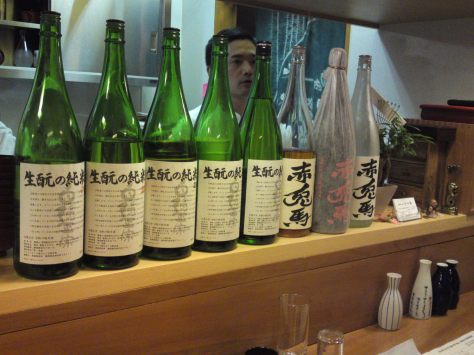 The little details that make it so Japanese! 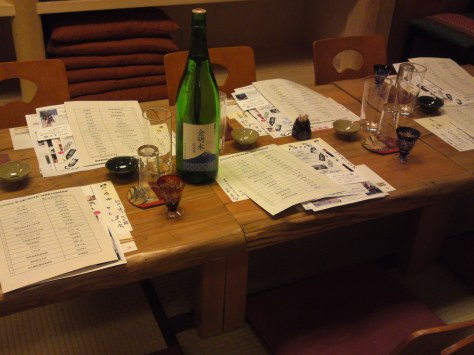 Toshiyuki Iwasawa had provided tons of information on the food and ingredients of the day!

The Shizuoka Prefecture sake served on that day were all brewed by Negami Brewery in Gotemba City! 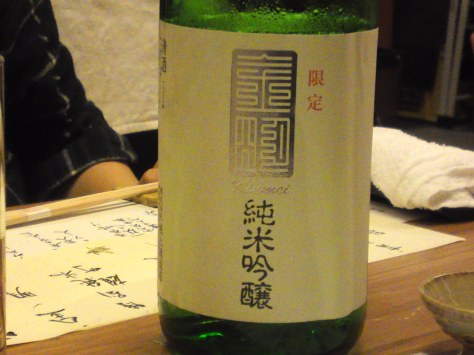 Even the water was provided from the well of Negami Brewery located at an altitude of 550 meters up the slopes of Mount Fuji!

And now the succulent dinner!

Amago trout and seasonal vegetables baked in a crust of salt!
焼き物(アマゴの塩釜焼き)

The same with the venison stuffing! 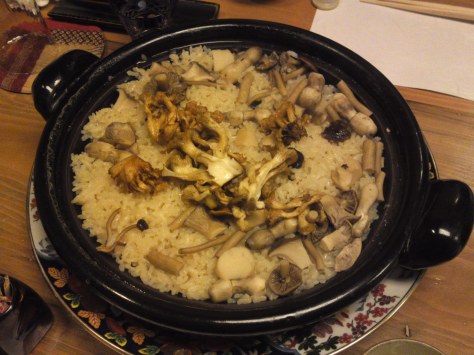 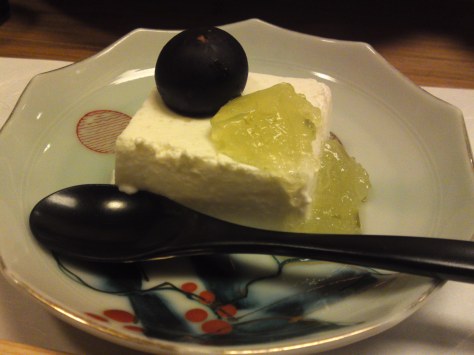