Courtesy of D&Department by Taita

Yesterday I once again had the opportunity to meet old friends in Shizuoka City, namely the Hiragakis of Kitayama Noen in Fujinomiya City who were taking part in a Farmers’ market event held D&Department By Taita in Suruga Ku, Shizuoka City! 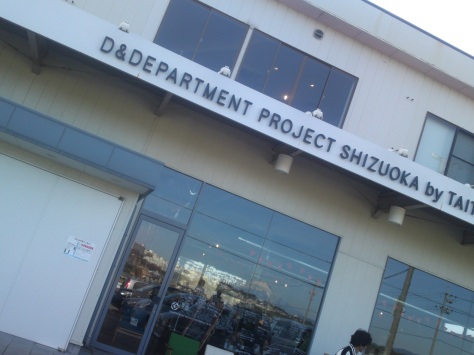 Taita Company opened this store and restaurant 5 years ago and the Farmers’ Market is part of their 5th Anniversary events!

The market was held between 12:00 and sunset on the lawn in front of the store and in spite of the late time for a market was busy with connoisseur customers who had been alerted though the social networks!

Hiragaki San had traveled all the way in the morning from the very slopes of Mount Fuji!

You could see their hometown in the far distance! LOL

They had brought winter vegetables as snow is already surrounding them up on the slopes of Mount Fuji!
They certainly made for great pictures: butternut, delicata, pumpkins! 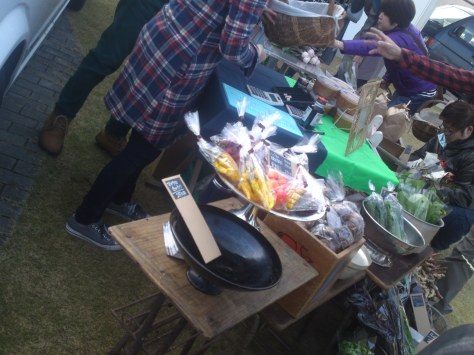 Shoppers were gracefully offered hot and so tasty butternut potage!

Kintoki ginger packed with healthy ingredients! A must in winter! 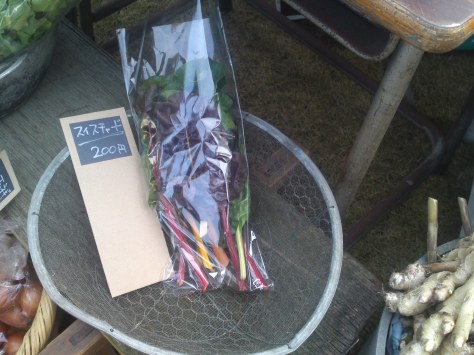 I was truly tempted by those fiery hot yellow chili peppers!

Taita Corporation will organize more events of the kind and I will keep you posted!

D&Department Project in Shizuoka by Taita