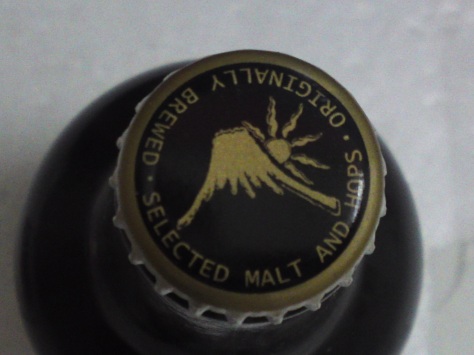 Gotemba Koogen Brewery is located at the foot of Mount Fuji! 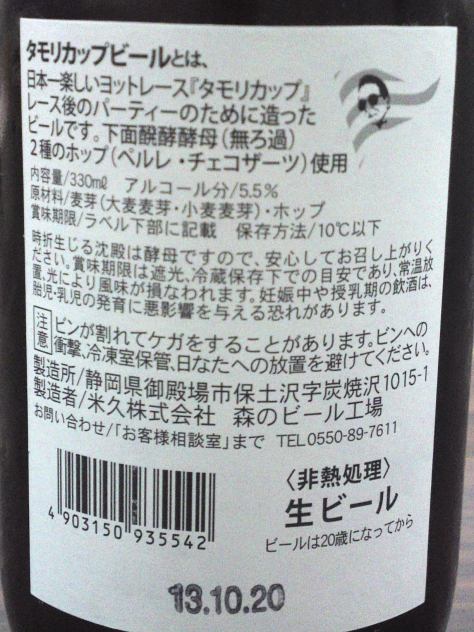 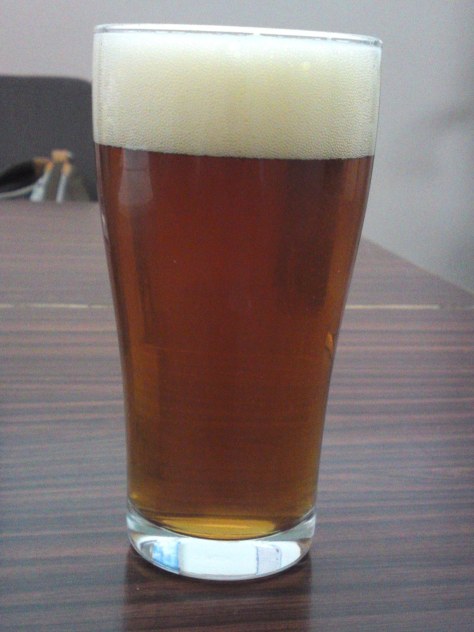 Overall: Very refreshing but deeper than a thirst-quenching low alcohol beer.
Its ale-like approach makes it both fit to drink on its own or with food any time of the year.
Although quite japanese in approach, should please European tasting buds