This time we tasted a nectar brewed by an increasingly popular Suruga Brewery (Shizuoka City) which is already a lot of attention throughout Japan despite its very short history! 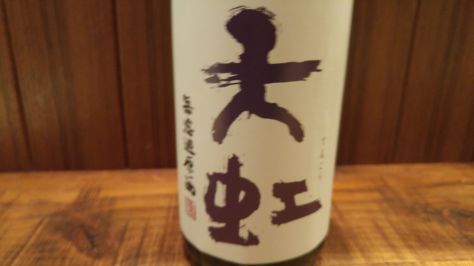 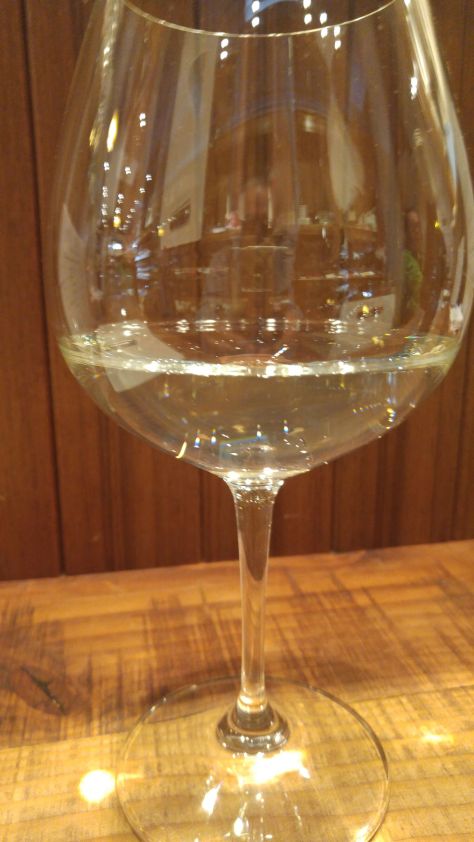 Overall: Very rich sake if there were such a term!
Both elegant and very satisfying.
Very fruity and sweetish at first but beautifully counterbalanced with swift, but in the right amount, acidity.
Could definitely be used as a superlative dessert wine!
Suggested pairings: Blue cheese!

I finally found the occasion to pay a long delayed visit to the newest Sake Brewery In Shizuoka Prefecture (and probably in Japan!): Suruga Brewery/駿河酒造! 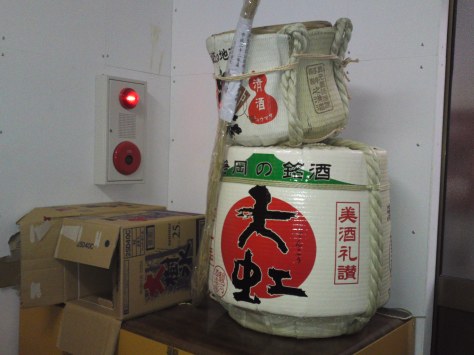 My good friend Takahiro Nagashima of Saketen was on hand as he had wanted to visit and deal with Suruga Brewery the very moment they arrived in Shizuoka City!

Suruga Brewery may have a short history but it has been a pretty eventful one!

It all started in 2006 when some members of the family owning the Haginishiki Brewery in Shizuoka City decided to separate themselves form the old brewery to create the new one. 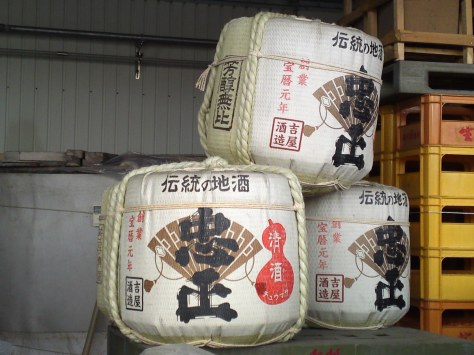 So they first moved to Kakegawa City where they started brewing their own brands at the former Sogatsuru Brewery which had laid dormant for 10 years.

Equipment from the defunct Yoshiya Brewery

One cannot start a new sake brewery with a new license in Japan.
The only way you produce your own brand of sake is either to obtain the collaboration of another brewery or to buy the license of a brewery.

They brewed their sake under the name of Sogatsuru-Hagi No Kura Brewery until 2009.
Then in 2010, Yoshiya Brewery in Shizuoka City decided to stop their activities.

They then were able to buy Yoshiya Brewery’s license and call themselves Suruga Brewery.
Not only did they buy the license but also all the unsold sake and equipment from Yoshiya Brewery!

Sake brewery equipment is hard to make and obtain, and terribly expensive, so buying a defunct brewery’s equipment is quite common in Japan.

Another view from the outside

But they moved to their present address in Shizuoka City only last year.

I was personally extremely happy to learn and verify that they kept the names Yoshiya Brewery’s sake brands, Chumasa, Onigoroshi and Abekaido in their own range of labels headed by their representative brand name, Tenkou.

Entrance to the koji muro/麹室

Now, the family branch who decided to go alone also possessed land and a supermarket in Nishiwaki, Suruga Ku (hence the new name of the brewery) in Shizuoka City.
They just transformed the supermarket into a very efficient, cost-saving brewery! 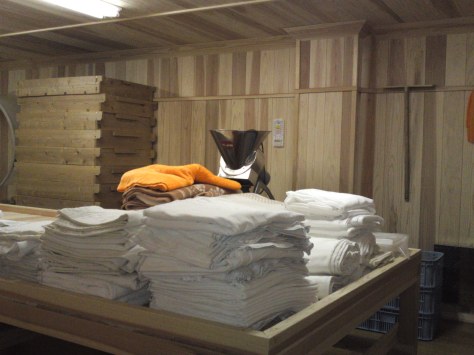 Inside the koji muro

They had their own well dug 50 meters deep into the Abe River subterranean bed. This water is top-class for sake even that deep inside a city!

The brewmaster/杜氏 at Suruga Brewery is Mr. Kazumo Kobayashi/小林一雲 (39) of NaganoPrefecture and of the Nanbu Brewmasters School who brew the sake with his team of three “kurabito/helpers”. 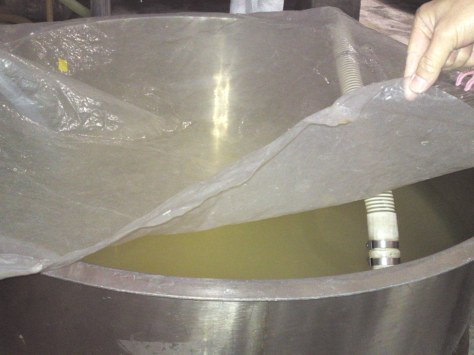 Having a peak at premium sake ready to be pressed!

The shikomi/actual brewing is done in two stages, in November~December, and then again in March~April.

Modern tanks where fermenting is being conducted

Apart of the brewing personnel who reside in the brewery only during the brewing, Suruga Brewery, Daigo Hagiwara, who represents the 3rd generation, employs 4 full staff and 2 part-timers. 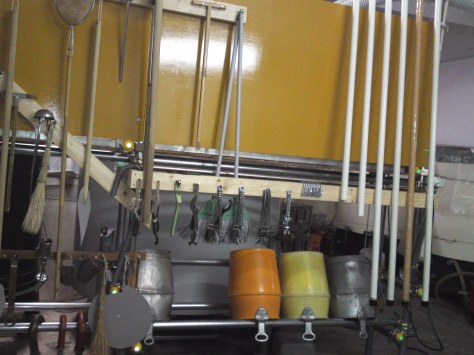 One cannot escape the manual work, however modern a brewery might be! 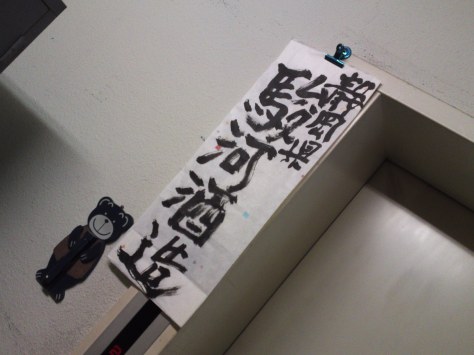 They still keep reminding themselves of their new name! 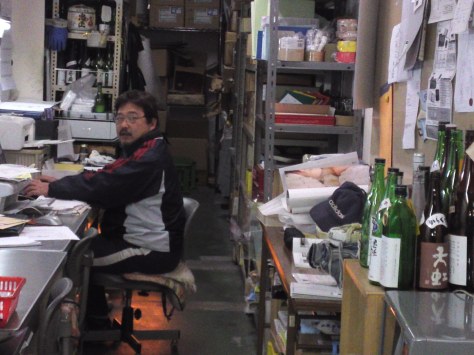 Mr. Hirai, the accountant and jack of all trades!

A treasure trove of old and very old sake!

Their best and most expensive sake!