Pain de Foie Gras Matured with Mirin White Lees, Chouchou Farm Kankankan Musume Corn Vychissoise and soft pancake made with inca mezame potatoes served at at Pissenlit French Restaurant in Shizuoka City!
Mirin is sweet sake, and brewed in Fujieda City! A rare dish if there was one!

I love foie gras! Well, I’m French!
But the Japanese, especially in Shizuoka City, have convinced me that they have the right way to prepare it in the most delicious and (comparatively) healthy manner!

Here is, including the above, a selction of the arguably best 10 foie gras dishes I have enjoed in this gastronomic City of Shizuoka, Japan! 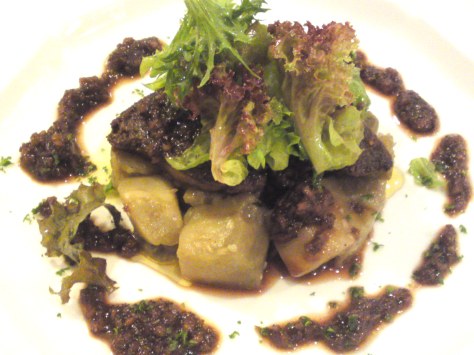 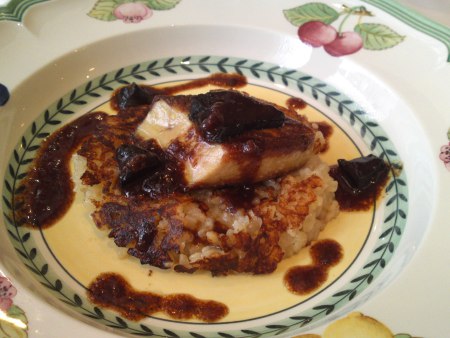 Foie gras poele on Corn Galette with Madeira Sauce as served at Pissenlit in Shizuoka City! 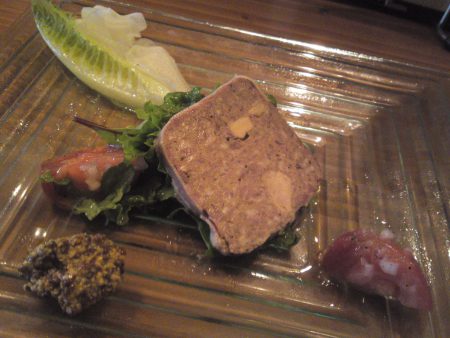