Yesterday walking along Genan Street in Ryogae=cho, Aoi Ku, Shizuoka City, I couldn’t help notice this board at street level!

Cuisine using no meta, fish, dairy products, nor eggs!
Well, well, Shziuoka City seems to have taken a special like for vegan gastronomy as this is the ofurth one I have discovered! 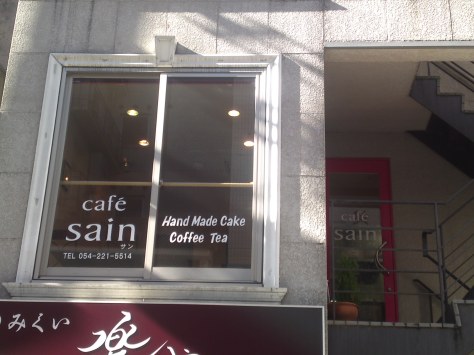 I knew my hunch had been correct when I discovered the beautiful vegan cakes in their display window as I entered the establishment!

Although there are quite a few choices of single dishes or set I opted for the Vegan Quiche Lunch Set!

Konnyaku with carrots and walnuts, and sauteed mushrooms! 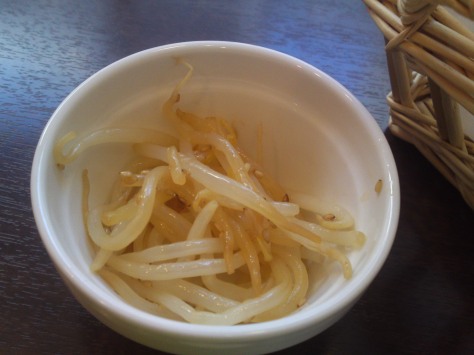 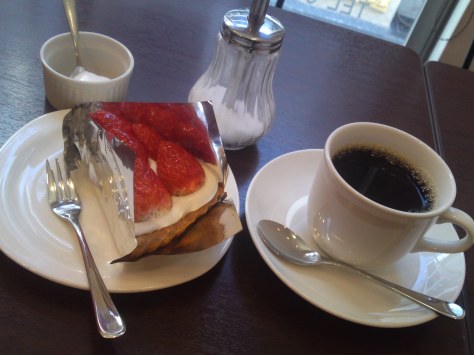 Akino’s parents grow Benihoppe/red Cheeks Strawberries in Shizuoka City so these were picked in the morning to find themselves atop my cake! 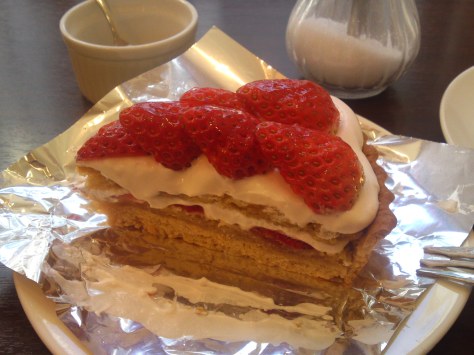 I do have a real weakness for fruit tarts! 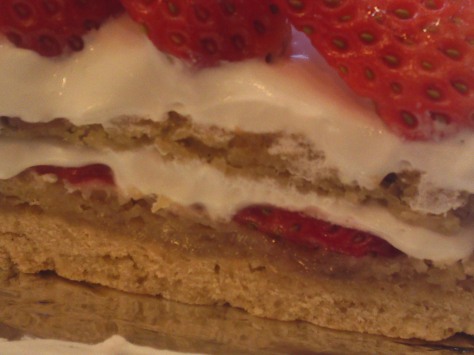 Not only beautiful and tasty but also really satisfying!

I’m no vegan and never will be but I’ll come again!